What to expect from Yamaha Tenere 700 : MotorBhai

Uncategorized What to expect from Yamaha Tenere 700 : MotorBhai

The adventure segment of motorcycles or the “ADV” has been rising slowly in India with the likes of bikes in various price ranges, starting from the Hero Xpulse, the Royal Enfield Himalayan, KTM Duke 390 Adventure and going to bigger bikes like the Honda Africa Twin, BMW R 1250 GS among others. Not only do they provide the go-anywhere ability, but they can also be used as your daily rider and are built to last. 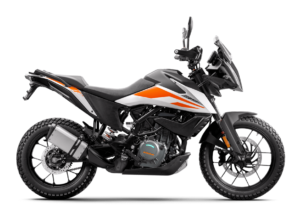 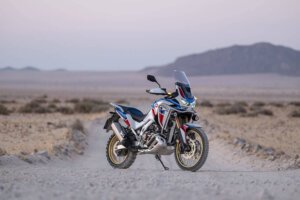 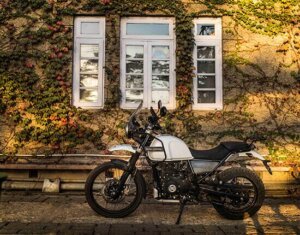 But today we would not be talking about a bike that is present in the Indian market, nor are we doing a comparison today, rather we would be talking about a very special bike which is indeed a special brand in itself and is hugely popular in foreign markets and if we are lucky enough, we might just get to see this legendary bike launch in India, and we are talking none other than Yamaha Tenere 700! 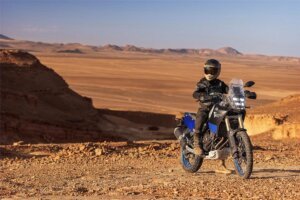 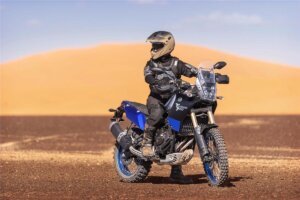 The Tenere 700 is an adventure tourer motorcycle that will make you fall in love if you are a true off-road motorcycle lover, or if you love the design of the rally motorcycles, as the Tenere has a proper rally bike inspired design which makes it look even more appealing. Every small detail on the motorcycle starting from the headlamps to the instrumental cluster will remind you of a rally bike.

Talking about the heart of the matter, the engine on this one is a famous unit worldwide, which is a parallel twin-cylinder 689cc engine which churns about maximum power of 72.5HP @ 9000 RPM and max torque of 68NM @6,500 RPM paired to a 6-speed transmission, which is also seen on the MT O7 by Yamaha. But Yamaha has re-tuned the engine for the off-road abilities which shows in the previews of the bike which they have shown in various events. 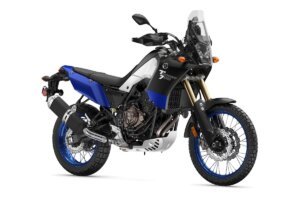 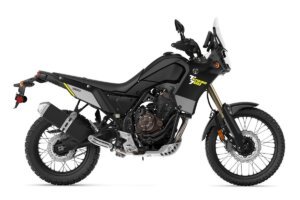 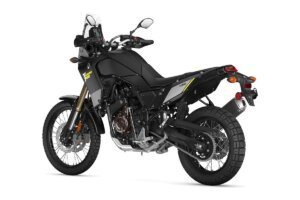 You might be wondering, the Tenere is missing on the tech and rider aids which is very common in today’s adventure tourers, and indeed it is, as the Tenere only gets a switchable ABS, Tabular steel frame, and a remotely adjustable rear suspension rather than all the safety tech in today’s motorcycle like traction control, cornering ABS among others. Even there are no riding modes as well. Well, we understand Yamaha’s approach here, as they are trying to provide a completely raw and manual experience to the rider without all the tech. The main competitor to the Tenere 700 is the KTM Duke 790 Adventure R, and that too is a great machine, without a doubt. 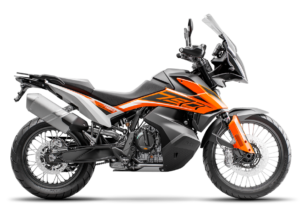 Currently, the Tenere is available in the US, Australia, and if all goes well, Yamaha would soon be launching the Tenere 700 in the Indian market at the end of this year at approximately at a price range starting from ₹7,00,000 to ₹8,00,000 (not confirmed). We are equally excited about this bike as you are, and we just hope the bike is manufactured in India and is not brought here as a CBU unit, as it will help to minimize cost. 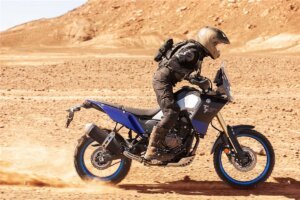 With this we would like to end this short article here about this super awesome adventure bike, do let us know your thoughts and opinions on this bike and what do you think, Yamaha can do to make this is a sensation in the Indian two-wheeler!

We will see you soon in yet another article, till then please stay safe & ride safe!